Industry and Aerospace Parts - The Challenge to Print Bigger 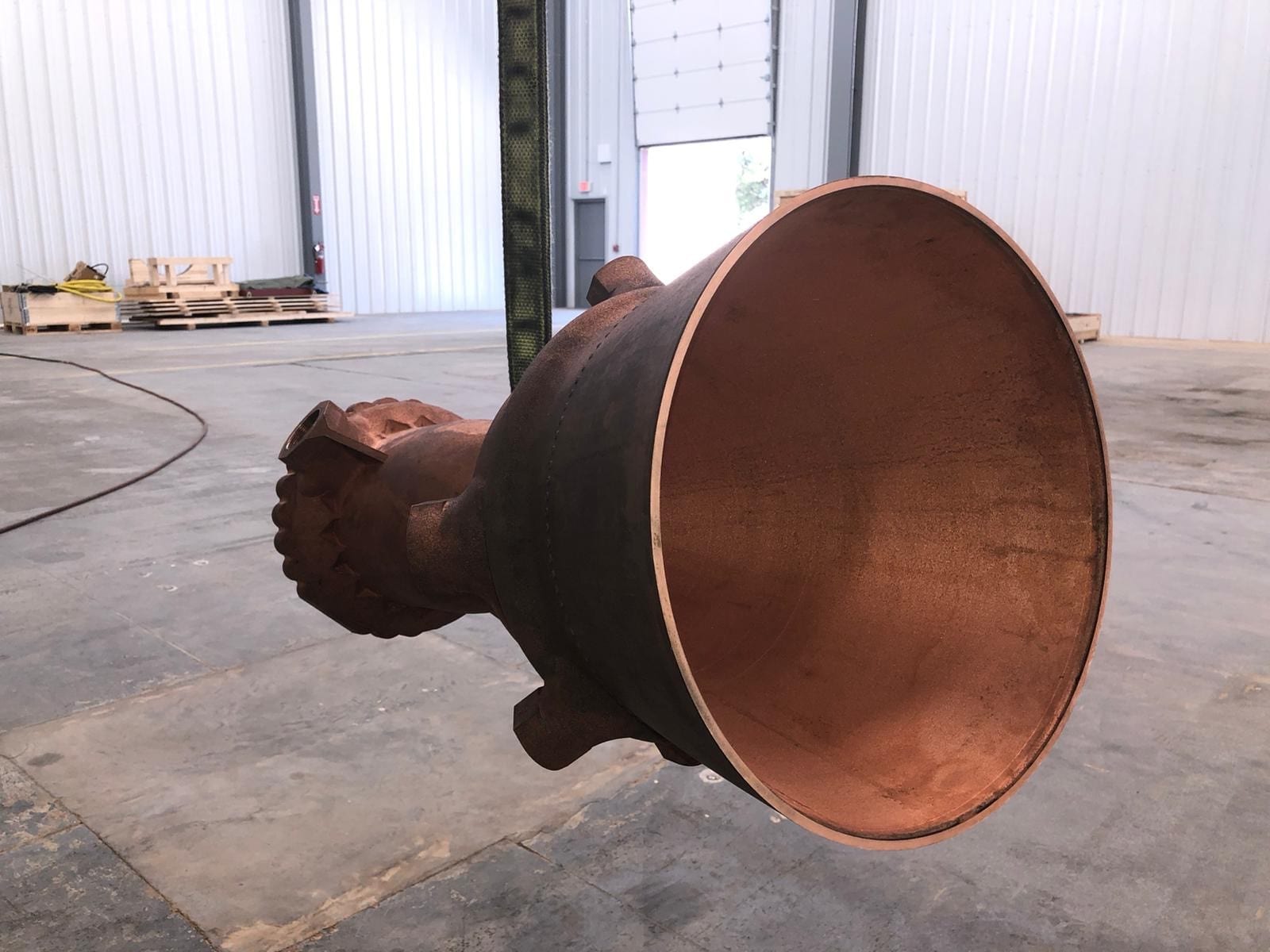 Learn More About EOS and Phillips

Launcher, a company that is developing the world’s most efficient rocket, wanted to print bigger. The problem is there are size limitations to additive manufacturing, requiring larger parts like rocket engines to be welded. Assembly of multiple parts is expensive and does not allow you to create an optimal cooling design that a single part offers.

Roughly 90% of a rocket’s mass is fuel, while the payload is only between 0.5 – 3%. The plan from the beginning was to apply lower-cost manufacturing to true-and-tested rocket designs. Additive manufacturing was an easy choice to reduce cost, but ensuring high-performance and correct engine fuel consumption would prove more difficult.  If you can reduce the fuel needed by just a few percents, you can reduce the rocket size, tank size, and propellant mass and reallocate that mass to increase the payload.

With these limitations in mind, Launcher settled on printing the biggest engine they could affordably build, but with the caveat that it had to be in one piece. Without a machine big enough to 3D print their full-size engine, Launcher took a risk and placed a bet that the technology can be developed with AMCM and the EOS.

The AMCM M 4k machine provides facilities with a large scale, high productivity system for additive manufacturing applications. Based on the EOS M 400 platform, the M 4K is modified and re-designed to accommodate larger applications, with heights up to 1000 mm. The AMCM, M 4K showcases what the AMCM team can engineer to support new applications, and is one of many customized EOS systems that they offer. 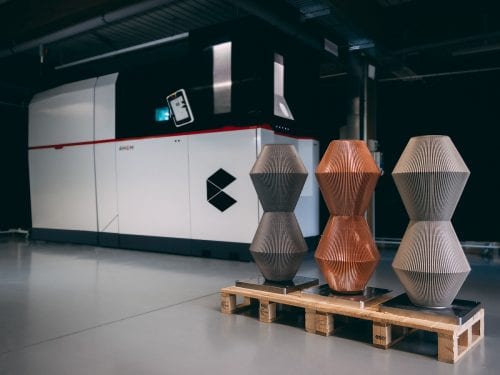 The Impact of Copper for Rocket Engines

Working with the AMCM consultation team, Launcher began designing to create an engine with optimal performance, and the E-1 engine took shape. The E-1 was built with cooling channels that allowed the fuel to cool the engine chambers, but the fuel would never be able to cool the Inconel chambers and reach the highest performance mix ratio – unless you could print in copper. At the time, Launcher had no access to a copper material that could be used and qualified for additive manufacturing. EOS Finland provided and developed the processes for copper alloy CuCrZr.

With Phillips offering the AMCM M 4K paired with unique materials like CuCrZr and training and consulting packages with Additive Minds, customers can launch their facility to the next level. Leveraging additive manufacturing to print complex components and using a single operation to turn raw material into finished products dramatically reduces part count and fixed tooling – resulting in a reduction of time and cost. 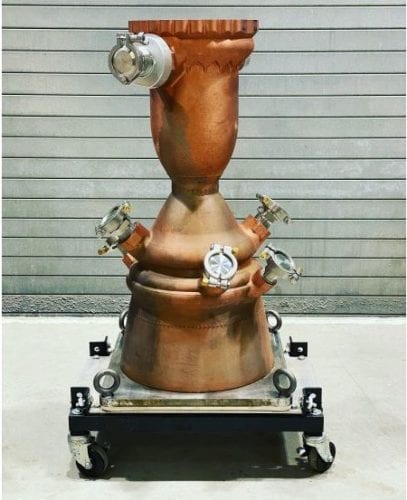 Launcher Engine-2 will be the highest performance engine in the small satellite launcher class—with the largest thrust, lowest propellant consumption, and lowest cost per-pound of thrust. Engine-2, or E-2, is also available for sale to commercial and government customers for integration with their own launch vehicles.

How will E-2 reach its high-performance target? By applying orbit-proven engine design, 3D printing in copper alloy, and leveraging the 30+ years of experience of Launcher’s Chief Designer with the highest performance oxidizer rich staged combustion engines.

E-2 is currently in active development, with more than 100 tests of the sub-scale Engine-1 validating its path to industry-leading performance levels. The first full-scale test is scheduled for 2020.