World First Field Deployment of WarpSPEE3D by the Australian Army

Darwin, June 25, 2020 – In a world-first, a ‘WarpSPEE3D’ 3D metal printer was rapidly deployed and put through its paces by the Australian Army during a field exercise in the Northern Territory this week. The successful trial demonstrated the potential for this cutting-edge metal 3D printing technology to be deployed to the field by the Australian Defence Force.

WarpSPEE3D is the world’s first large format metal 3D printer to use patented cold spray technology that enables significantly faster and more cost-effective metal part production than traditional manufacturing. Developed by SPEE3D, Australian award-winning manufacturer of metal additive manufacturing technology, the printer is capable of printing large metal parts up to 40kg at a record-breaking speed of 100grams per minute.

The printer arrived in Darwin in early June. Little over a week after being installed at the Australian Army’s Robertson Barracks, soldiers from the 1st Combat Service Support Battalion (1 CSSB) packed up and trucked the printer out bush to take part in a three-day trial at the Mount Bundey field training area, 120km south east of Darwin.

During the three-day trial, the WarpSPEE3D was manoeuvred to various bush locations and unloaded on different terrains. The printer was unloaded and operational – ready to print –  within 30 minutes and the printer produced a variety of parts.

The Australian Army announced a $1.5 million investment in a pilot of SPEE3D technology in February 2020 with a 12-month trial designed to test the feasibility of deploying 3D metal printers both on base and in the field. SPEE3D partnered with the Advanced Manufacturing Alliance (AMA) and Charles Darwin University (CDU) to deliver the program with soldiers from the Australian Army 1st Brigade training in 3D printing at CDU since February.

The program aims to significantly increase the availability of unique parts to the Army compared to what the regular supply chain can provide.

SPEE3D CEO, Byron Kennedy said “The first field deployment of WarpSPEE3D was an important milestone for SPEE3D. While our equipment was initially designed for industrial use, this trial proved that our equipment is actually very robust and can endure harsh conditions and rough handling very well. We look forward to future exercises and continuing to learn how we best serve the Australian Army and defence industry.”

Northern Territory Chief Minister Michael Gunner said the Territory is spearheading innovative technology, cementing the NT as a manufacturing hub of the future.

“This is a great story of a Territory company making it big. Innovation such as the WarpSPEE3D puts the Northern Territory on the map, and positions us as a jobs powerhouse for advanced manufacturing in Australia.

This is just one example of how the Northern Territory can be the comeback capital of Australia,” Mr Gunner said.

”This phase has seen the 3D printing capability deployed to the field, alongside vital military equipment, contributing to the mission during this training cycle,” Lieutenant Colonel Wright said.

“The ability to print repair parts in an environment like this has the potential to significantly reduce our footprint and repair damaged equipment – on the spot – to get us back to our main priority.”

SPEE3D utilizes a cold spray process combined with an anthropomorphic robot to deposit layers of material. This process generates net shape parts with high accuracy and performs at a high rate of deposition.

See how Phillips Federal and Spee3d are providing innovative additive technology to the U.S. Federal Government.

Our Federal Account Managers have completed hundreds of Federal projects in support of manufacturing for facilities around the world. Your dedicated team will continue our long-term success by providing unparalleled customer service and the best manufacturing solutions through disruptive technologies and a 100% Federal focus. Pick your state to meet your team members. 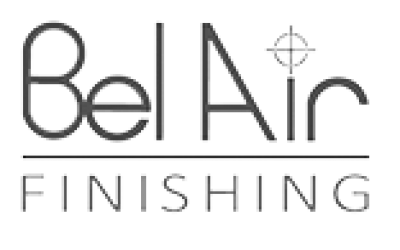 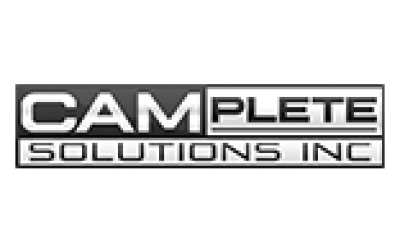 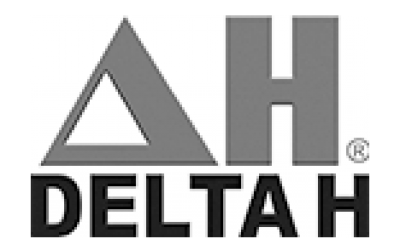 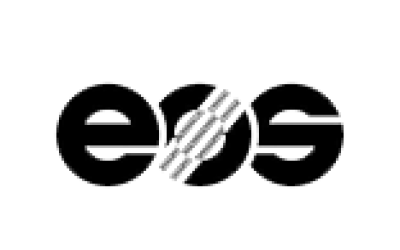 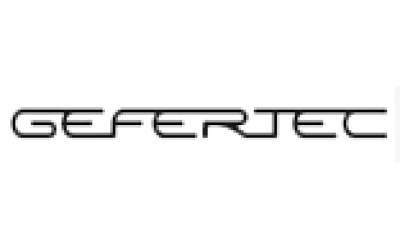 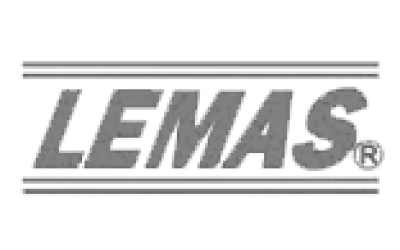 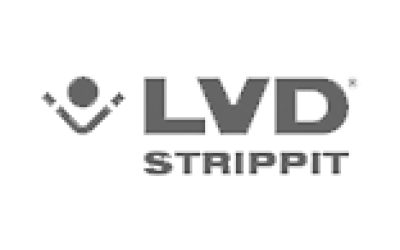 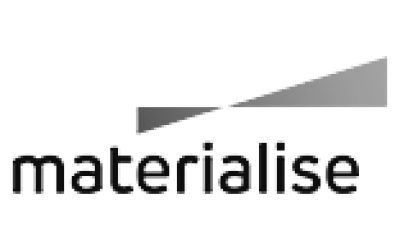 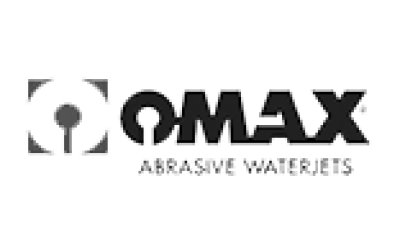 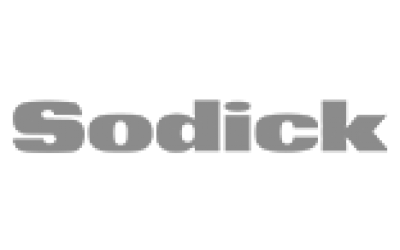 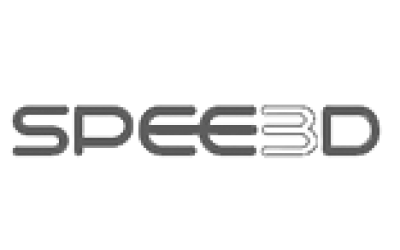 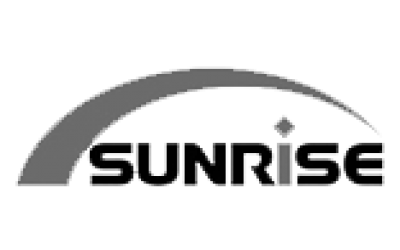 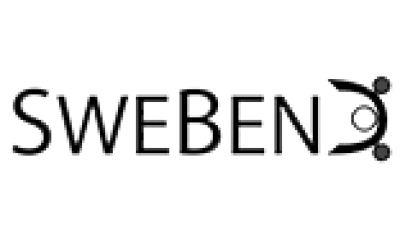 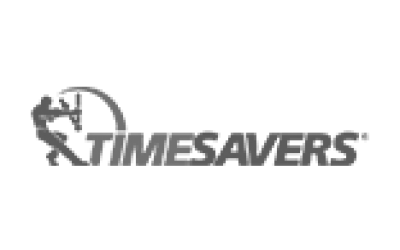 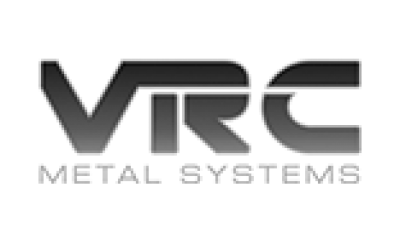 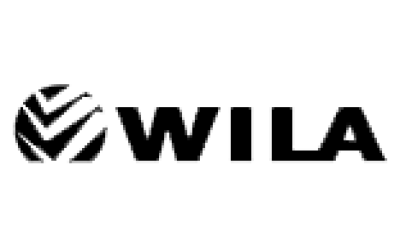 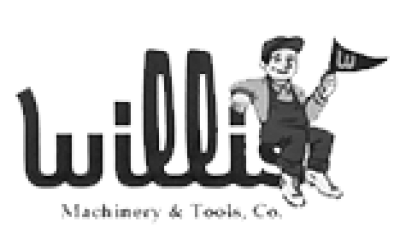